I listen to Greg Proops’ Smartest Man in the World podcast. It’s a bastion of snooty liberalism coupled with tangential intellectual discussion and a love of the Negro leagues and film. It’s all a girl looks for; this podcast has reduced me to tears on the T.

The podcast is largely recorded in front of an audience, though occasionally episodes are done from his house. As all good Silver Age-inspired nerds, he refers to his home as the “Fortress of Proopitude.” Though, as a running joke, it’s often a spoonerism “Porpoise of Fruititude.”

I found the visual of a fruit-laden porpoise to be one that stuck in my head. There was also the terrible piece of me that visualized a very camp porpoise (a “fruit”), but I thought that might not go over so well.

As such, I’ve created a quick sketch of the Porpoise of Fruititude. There’s variants with or without the flower crown. Click on each image for a larger view.

Here are my pencil doodles, which I definitely didn’t do during work hours.

If you’re wondering why these seem so low-res, it’s because they are. The high-res files live with me. People steal, and I won’t give them good material to steal.

“All you need is LOVE a good bugout bag” At the beginning of the week, I was a little bitter about my […]

I always try to retweet really choice tweets, but I decided to up my game. I created graphics for two of my […] 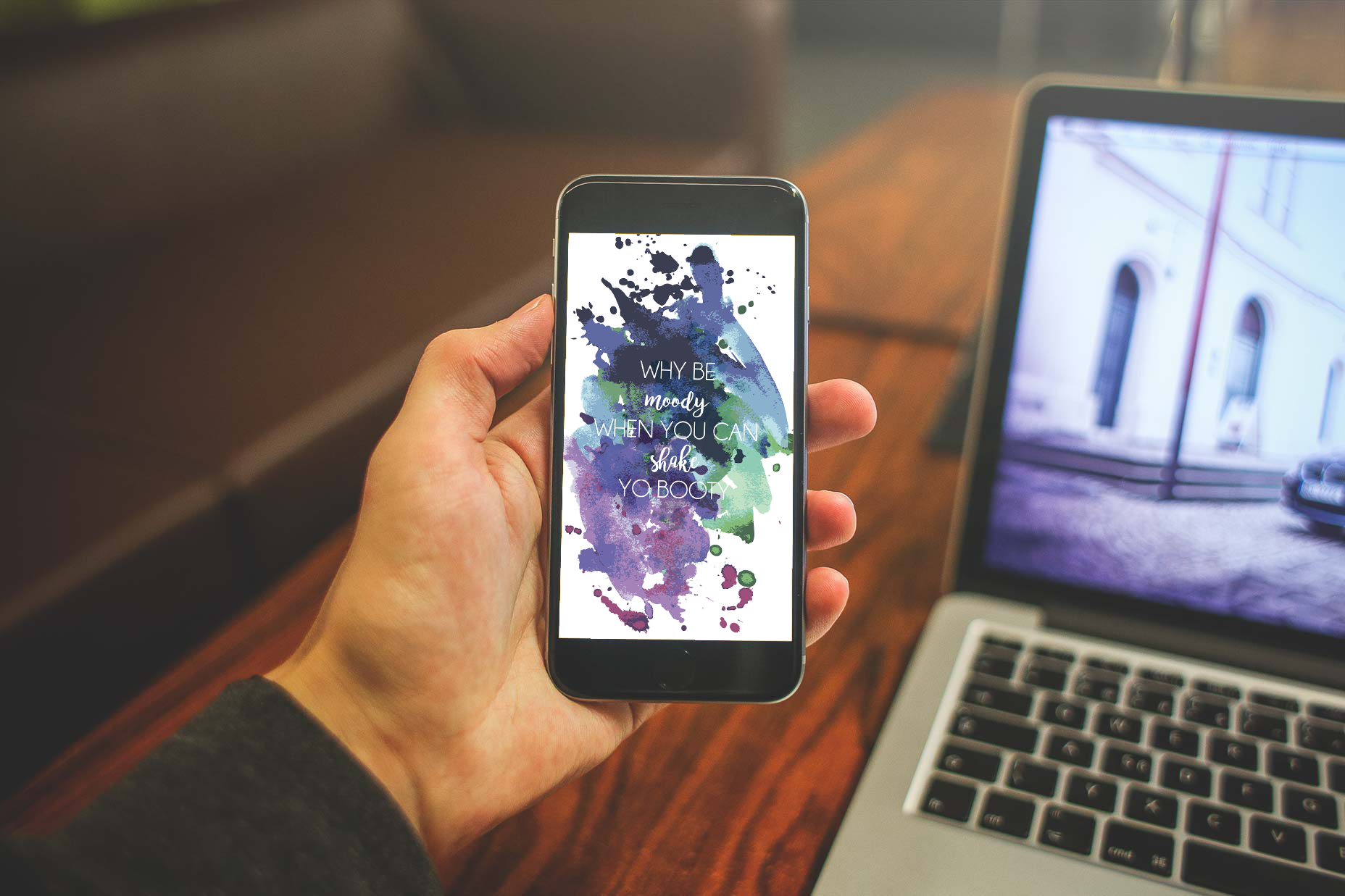 “Why be moody, when you can shake yo booty?” I wrote myself a little note on the blackboard attached to my door […]