When your joke falls flat, your reaction will determine how well you sleep that night.

I get it; I am the queen of both impulsive decisions and terrible jokes. That is, jokes that are quintessential “dad” humor, and jokes that are poorly constructed. It can be an absolutely disastrous combination.

My family prizes humor – my father often says his dream job would have been to sit around and come up with one-liners. Growing up, this meant that any discussion our family had was punctuated with dumb puns, pop culture jabs and M*A*S*H-style spoofs. When a joke didn’t land, it would be brushed off. There was no harm in testing new material or reaching for the subject matter; the worst someone would do was blow a raspberry and boo a little. While this meant that I had a completely awesome and supportive environment, it also meant that I gave into my predisposition to just blurt out the first thing that came to mind.

To sketch a framework of (horrifying) things that have come out of my mouth in a professional or formal setting:

Tim, the really nice HR guy: “Ooh, coffee. I need another cup. You like it black?”

(I was then forbidden from speaking to corporate unsupervised)

To finish this up –

Global Entry Officer conducting my interview: “Right, so anyone traveling in your party without enrolling in this program will not be able to go through the PreCheck line, they-“

Myself: “Yep, they’ll have to go through the peon line.”

(He gave me the hairy eyeball, but I ultimately was approved for the program)

This is not an exhaustive list by any stretch of the imagination. There’s a great deal of tiny interactions I’m sure I’ve forgotten that involved stupid puns, or knock-knock jokes with terrible punchlines, etc, etc.

The point being is that I had to learn the hard way to roll with the failures. If I didn’t, I would be miserable constantly. I would be doubting every fifth word coming out of my mouth and tossing and turning at night reliving all of the awkward moments I had placed myself in from the moment I could speak until the time I walked out of the office that day. A small chuckle, maybe a self-deprecating comment and a smile goes a long way toward smoothing any ruffled feathers or awkward silence or looks. It doesn’t have to be perfect – I’m certainly not claiming to be – but it’s critical to be able to roll with anything. Even if the roll is a Nat 1.

Regarding the Matthew McConaughey impression that brought you here: please evaluate why you’ve said “alright alright alright” twice in a single day. Then, embrace the McConaissance and begin perfecting your drawl. Only take on rom-coms until you decide to shed your surfer life and become a dramatic actor. Youths these days, man, I get older, they stay the same age. Or something like that. 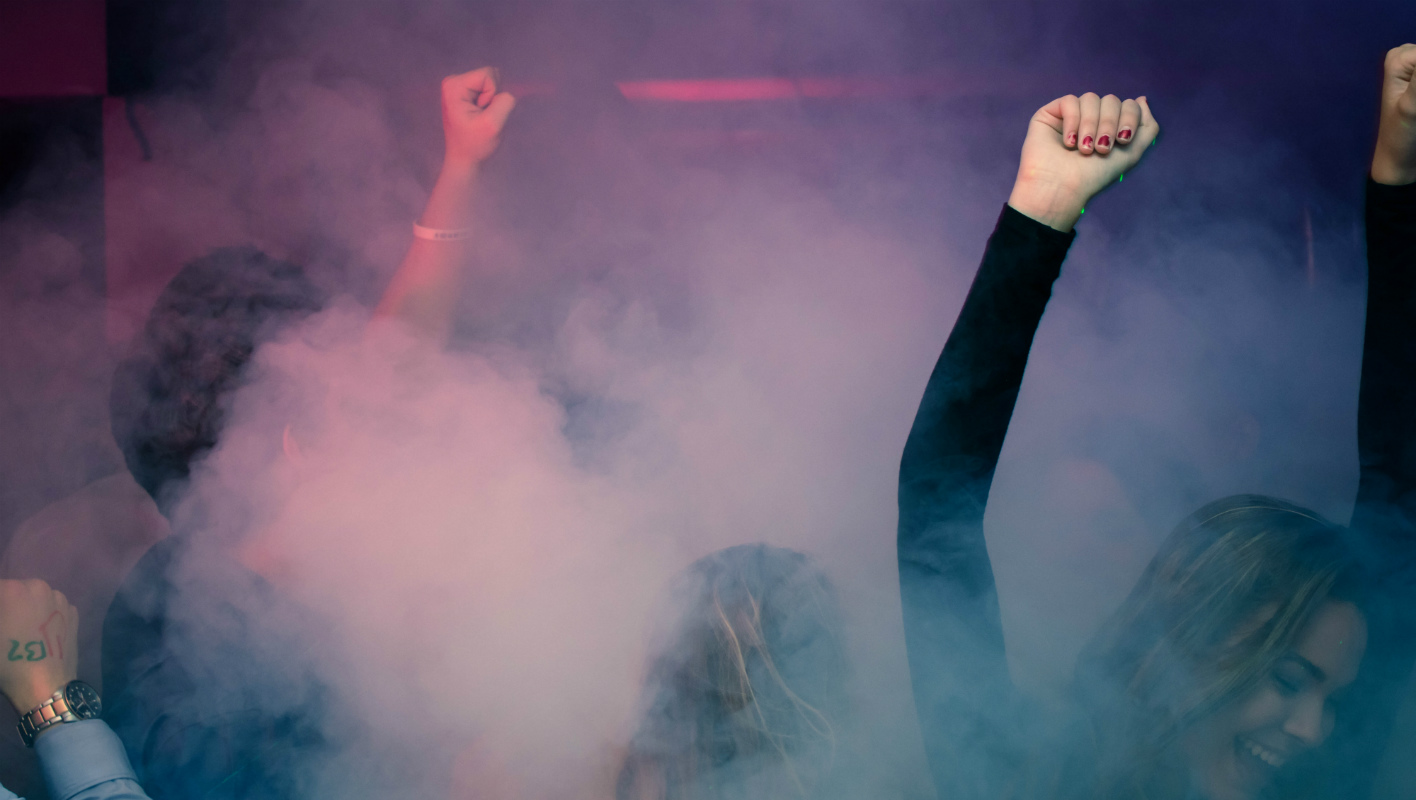 If you don’t want to, or can’t, go out, it’s only polite to offer up a reason. Between school, work, and half-baked […]

But they sure had more than one person to help build it. I did some super serious math; the time it would […]

“Pahk the cah in Hah-vahd Yahd!” That’s a felony, ya dingus. When my brother and I have a few drinks, we begin […]